The national chain has agreed a deal with owners Morris & Company’s Pension Fund to lease the iconic premises in Pride Hill which has undergone a major refurbishment.

Caraline Money, Head of Retail UK at Hobbs London, said: “We’re thrilled to be opening a store in the beautiful town of Shrewsbury. It’s a wonderful opportunity to meet our customers and share with them our exciting new season collection, which was inspired by Hampstead, the birthplace of Hobbs.”

The new store is now open has created nine jobs. Its nearest standalone Hobbs stores are in Chester and Birmingham.

Agent Hugh Ockleston of Ockleston Bailey said: “It’s a building full of character that is in a prime location with high footfall and well-known high street names. We knew it would have a strong appeal to retailers and are delighted to have secured the letting to a company known for the quality of its fashion and clothing for women.”

The Pride Hill building dates from the 12th century and was built on the remains of the town walls. It was the oldest in the world to house a McDonalds before the restaurant moved out in 2017 after 34 years.

The site was then updated and reconfigured to provide 3,992 sq ft of space from basement to third floor storage and marketed nationwide.

Liz Lowe, Head of Estates, said: “It’s great news that Hobbs have chosen such a prestige building to complement their high end offer for womenswear. Dealing with the Hobbs team has been a pleasure. They are progressive and forward-thinking which has led to a successful conclusion to the deal.” 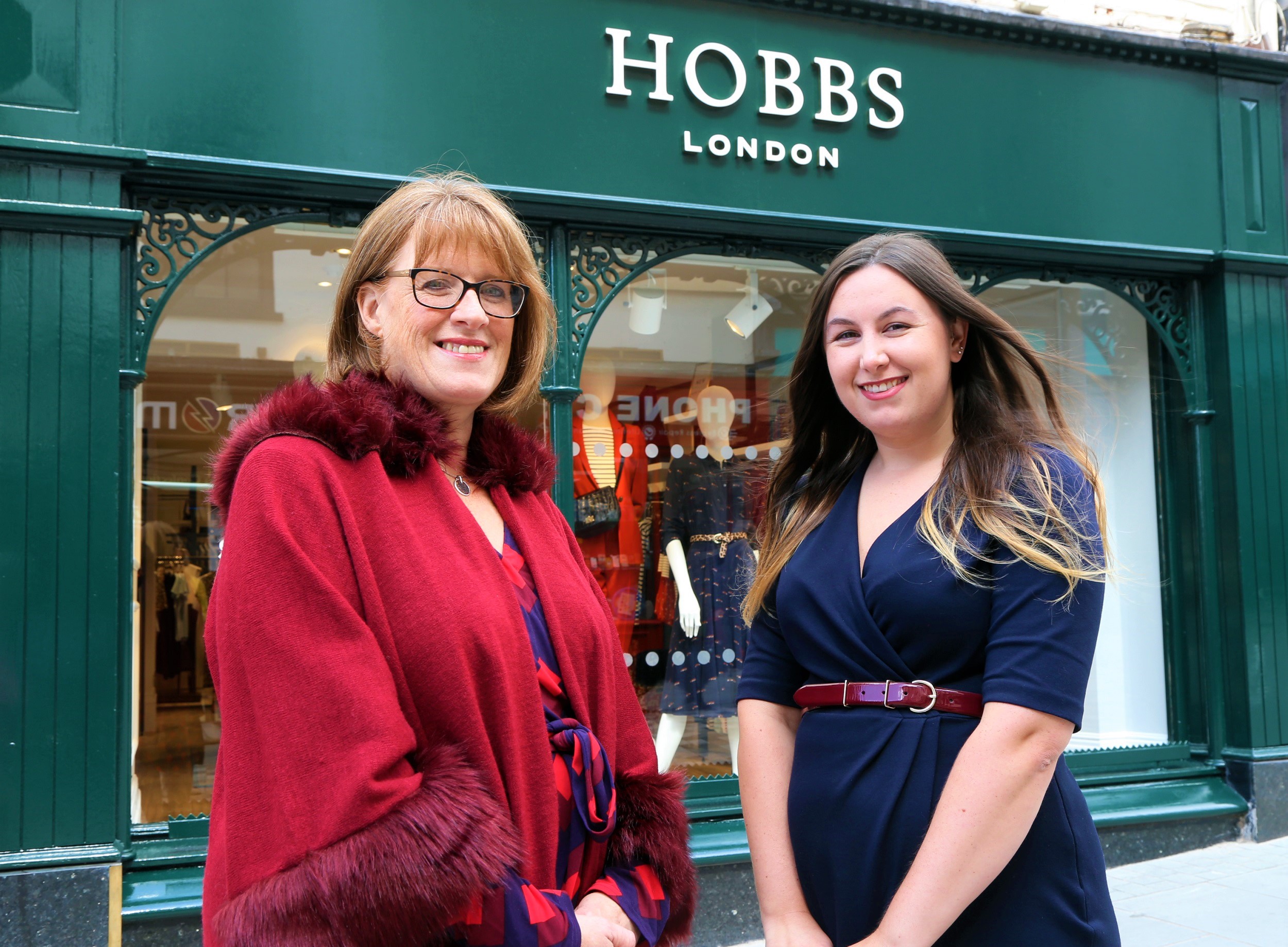 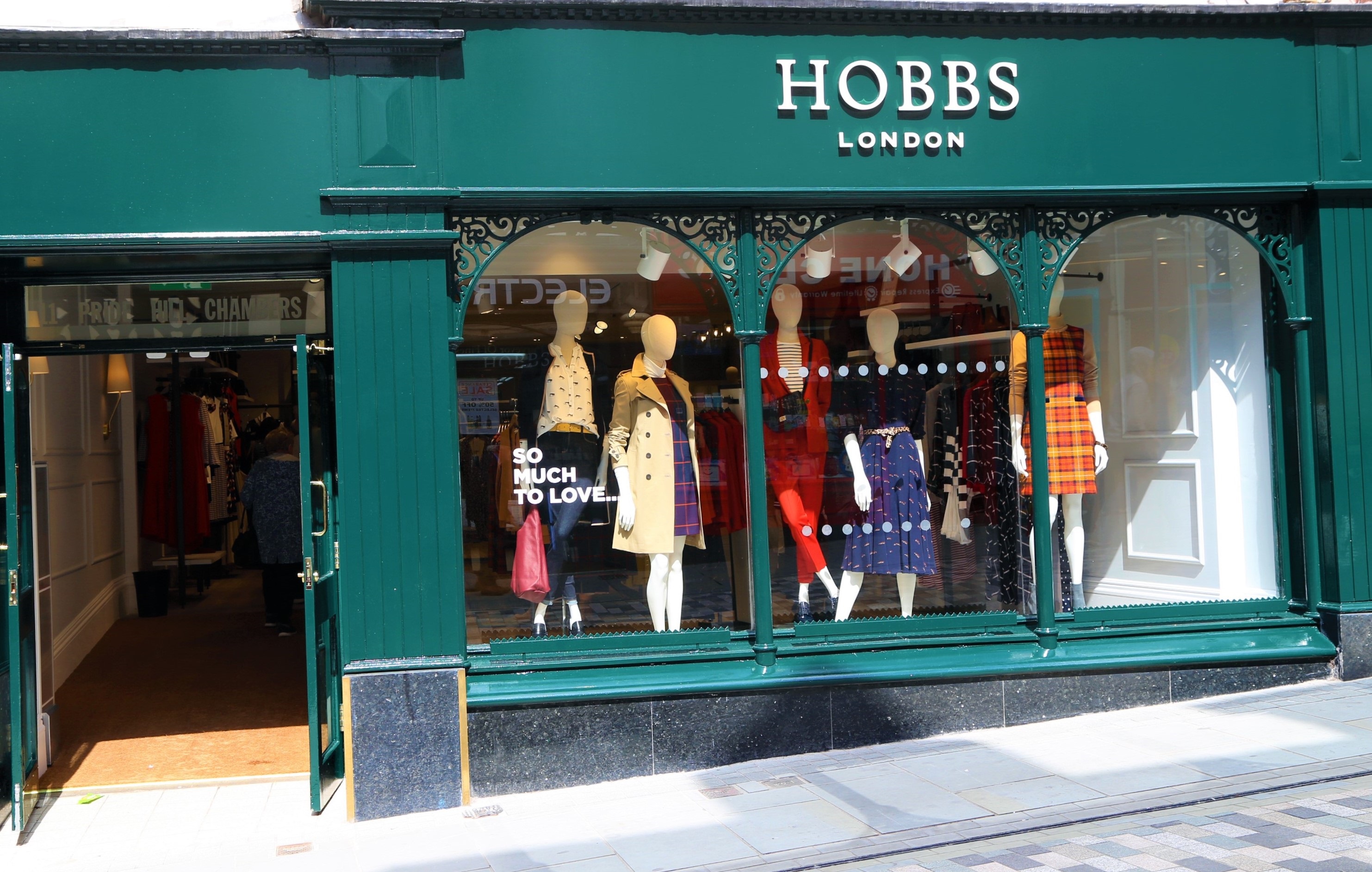 Country house with a view for retirement idyll

We have won a significant contract to build an elegant country house in Staffordshire, complete with external swimming pool, walled garden and orchard. Harley Thorn…

Going with the flow at Centurion Park

A drainage specialist who became his own boss after 12 to 14 years in the industry has moved into his first premises. Scott Overton, founder…

We have formally handed over the keys to one of our prime riverside location to Hickory’s Smokehouse for its first restaurant in Shropshire. The 11-strong…